J Lo is glowing at the beginning of 2020. A lot of people chose their resolutions for this year, and we bet that lots of them planned to live healthier, work out more, and look better.

In fewer words, a lot of people just want to become the best versions of themselves. 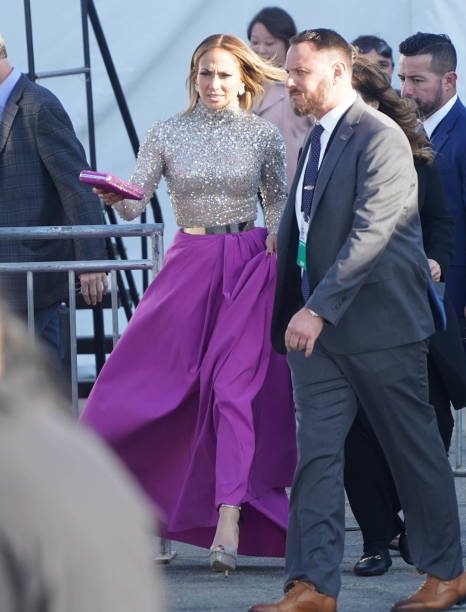 It seems that J Lo managed to do exactly this, and February it’s not even over! Check out the singer’s beach body because it’s jaw-dropping.

Someone said that J Lo is aging backwards and more fans agreed. There were also the haters who claimed that she definitely had surgery as well.

Someone else said: ‘She also has money, personal trainers and surgeons on call. Don’t be discouraged queens,’ and a commenter responded with: ‘thank you! The 8-10 hrs I’m working every day, she’s at the gym with a trainer. I still hold my head high.

Another fan said the following: ‘trust me women don’t feel bad for not looking like Jlo…if anything she’s an inspiration to a lot of us. She’s a dancer and eats clean (vegan)…that’s literally half the battle. I know sooo many people who don’t have money that look just as good as Jlo. It’s called hard work and determination. I dont look like that bc I’m simply not as disciplined….and most women would actually admit that.

One commenter wrote: ‘She lives a very disciplined life. You can’t look like that without discipline,’ and another Instagrammer praised the singer as well: ‘This is how every Spanish grandma in the Bronx looking like… age with grace.’

At the end of last year, Drake addressed the qualities that a woman should have in order to convince him to leave the celibacy behind.