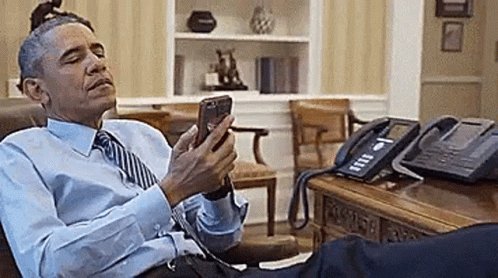 Who is Sara Jay? 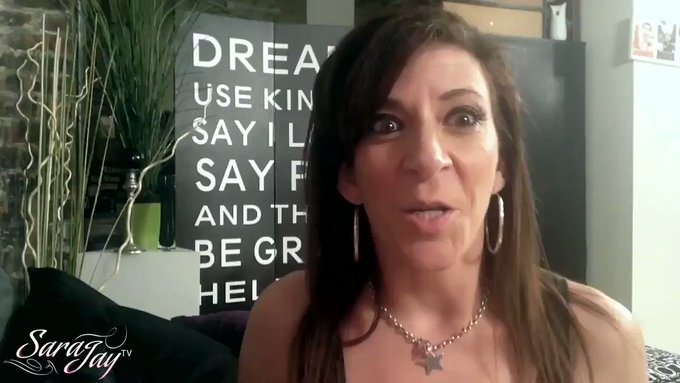 Her Instagram profile describes her as “Curvaceous. Shameless. Insatiable.”

Idk bout y’all, but seeing Sara Jay trending made me feel even more connected to @BarackObama. My man,” wrote one observer while another added, “Sara Jay – Obama thought he was logged in to his incognito account…”.

Wife Michelle Obama’s potential reaction to the news was also a talking point, with many posting a popular GIF of the author snatching Barack’s phone from his hand alongside captions like, “Michelle when she realises why Sara Jay is trending …”.

Obama has little to prove in terms of his love for the former first lady, recently packing on the PDA for her 56th birthday.

“In every scene, you are my star, @MichelleObama! Happy birthday, baby,” wrote Obama, 58, to his spouse alongside the photo-booth-style pictures.